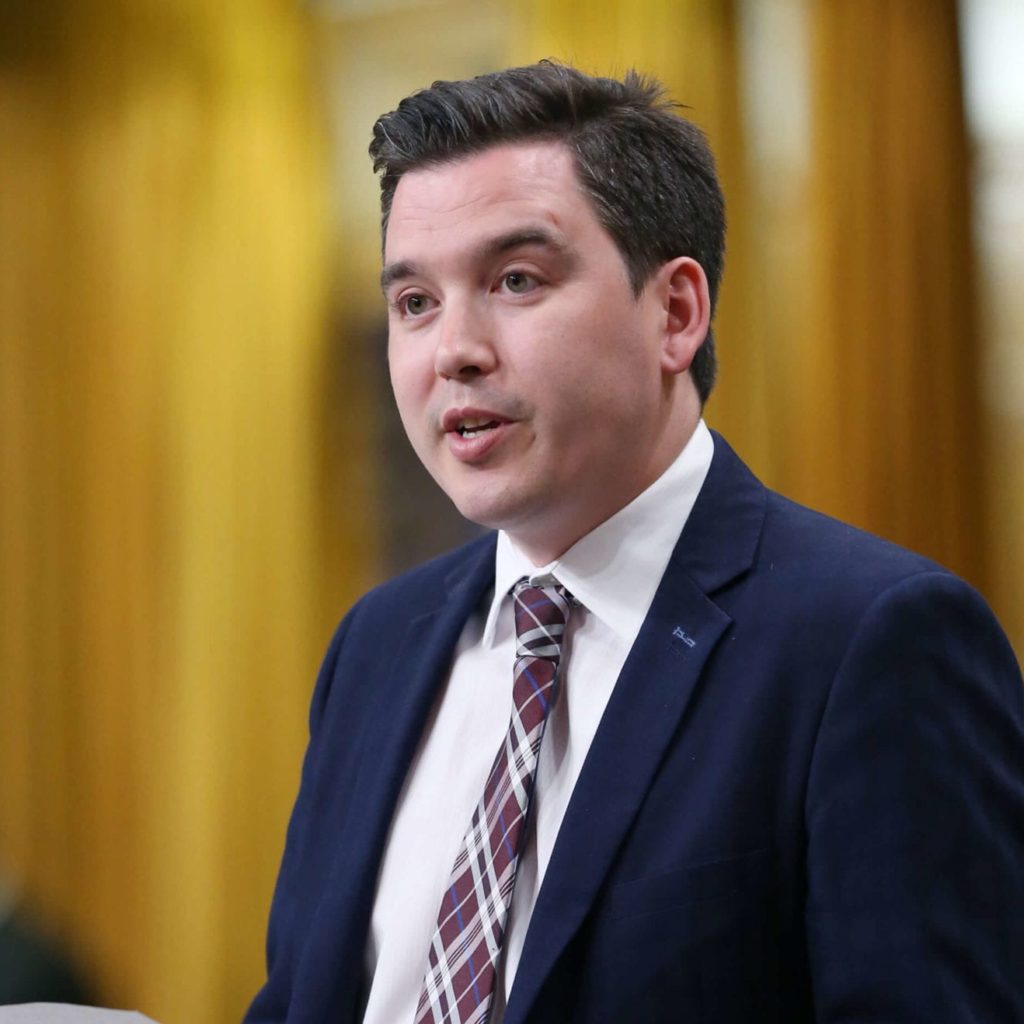 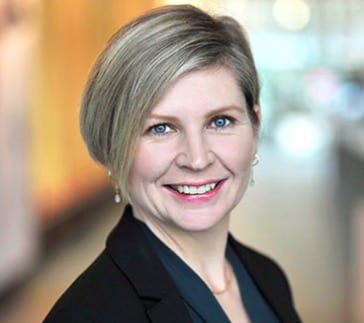 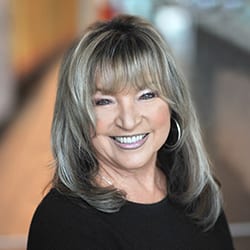 I am honoured to serve my second term as Councillor, and as your representative with the City of North Vancouver. Born and raised in North Vancouver, I began my career on the North Shore as a hair stylist, then on to teaching at Carson Graham High School. I left that job in 1998 to pursue […]