A free summer concert series at Shipbuilders’ Square at the foot of Lonsdale. Taking place on Saturdays from July 5 – August 30, the series features free evening concerts with a diverse mix of performers and musicians.

Early afternoons will feature a variety of fun family activities including free interactive art for kids, face painters, and “Painters at the Pier”.

Each Saturday will host a variety of food trucks, local artisan vendors and a beer garden for those 19 and over. Bring the family, bring a chair and come to have fun.

Friends from childhood, they released their debut album, Butterfly Man (2008), where the video for their feel-good party anthem, “When the Night”, reached #6 on the Much More Music chart and was licensed for an episode of 90210. “Delivered”, a surreal banjo ballad garnered an award for Best Roots Song at the Just Plain Folks Music Awards in Nashville, TN (2008).

The Boom Booms released their second album ¡Hot Rum! (2011), which earned them a spot in The Peak Performance Project. They won second place picking up a cash prize of $75,000, which enabled them to produce and release their travel documentary, Boom Boom Brazil. The documentary explores the rich and unpredictable adventures of an up-and-coming band on tour in Brazil and raises awareness of the Belo Monte Dam’s impact.

Aloe Blacc’s song, “The Man” feat. The Boom Booms (2013), became the feature song for the Beats by Dre commercial starring Kevin Garnet of the NBA, which is being played in top cinemas and circulating on TV and online.

The band is currently recording a new album with Grammy Award-winning producer Chin Injeti, which is set to release in Summer 2014. 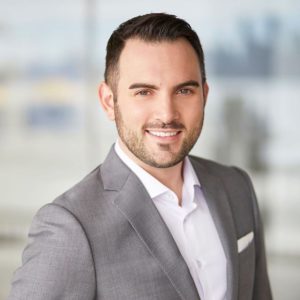 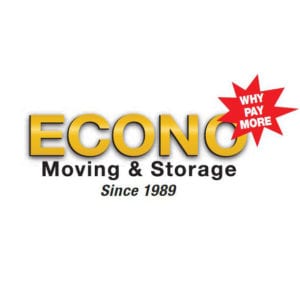 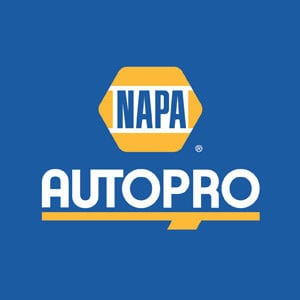 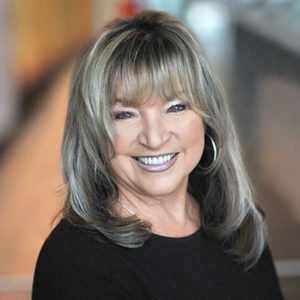 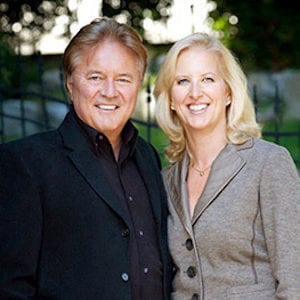 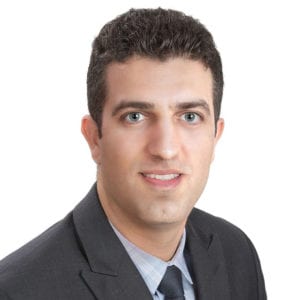