The BlueShore Theatre at Capilano Collage

Described by The Paris Transatlantic as “refreshingly uncategorizable,” award-winning pianist/composer David Braid is a true musical phenomenon. Combining the artistry of European classical music and the spontaneity of American jazz, Braid’s original creations engage audiences with melodic lyricism and rhythmic complexity that slide in and out of genres effortlessly. He’s been awarded Jazz Pianist of the Year in Canada, SOCAN Composer of the Year, and garnered six Juno nominations. Don’t miss one of Canada’s most compelling musicians.

Hailed in the Canadian press as “A jazz genius to call our own” (Macleans Magazine), two-time Juno Award winning pianist David Braid has performed concerts of his original music and improvisations across The United States, Europe, Scandinavia, Asia, Australia, Brazil and Canada.

Recent coverage of Braid’s work was profiled on The BBC with Sally Fairfax, ABC with Andrew Ford, CCTV (China Central Television), and at home in Canada on CBC’s The Signal, and Q.

Recently awarded Jazz Pianist of the Year in Canada, Braid is also a recipient of SOCAN Composer of the Year, recognizing his output of over one hundred works including compositions for solo piano, jazz ensembles chamber groups, and symphony orchestras. He has released nine recordings, garnering six Juno nominations and two Juno awards; he is also a multi-National Jazz Award Winner and a recipient of the Canada Council for the Arts’ “JazzID Award”.

David Braid is a Steinway Artist and an artist-in-residence at the University of Toronto, Faculty of Music.

For more information about this event and to purchase your ticket please visit our website at www.capilanou.ca 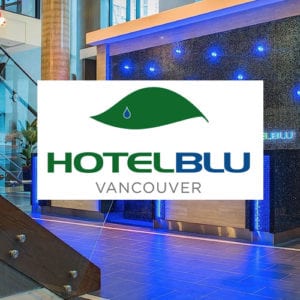 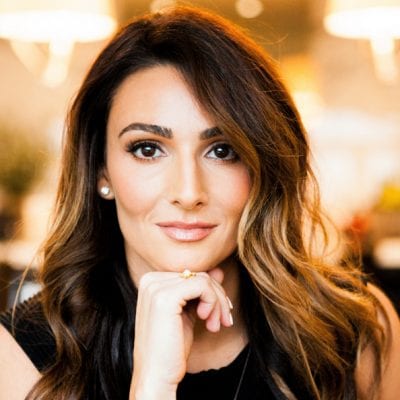 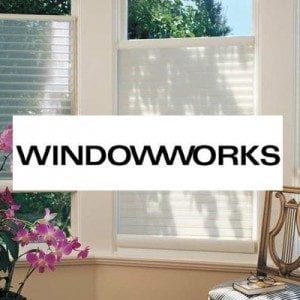 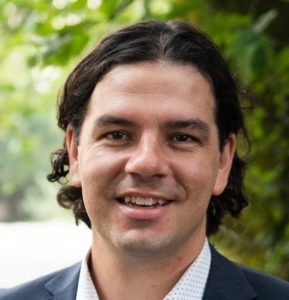