The 19th annual Vancouver International Mountain Film Festival returns to Centennial Theatre in North Vancouver. This year the festival will be hosting 25 shows at four venues across Vancouver, North Vancouver, and Port Moody from February 12-20, 2016.

At the 2016 VIMFF you will see some of the most jaw-dropping mountain adventure films, packed with stunning cinematography, gorgeous scenery, and inspiring stories from around the world.

This year’s 74 film finalists showcase practically every kind of mountain adventure under the sun (and stars as the case may be). Film themes include climbing, snow sports, mountain biking, trail running, mountaineering, paddling, and more.

A diverse mix of short presentations and films from the trails around the world.

Allison – Recovery after being hit by a truck was slow and involved overcoming many obstacles.

Dikesh – Since taking up trail running with a vengeance in 2012, he has completed 6 ultras and bagged 27 peaks in the North Shore Bagger Challenge.

Pat – In 2015, Pat wanted a bucket-list experience to celebrate his 40th birthday. He found it in Iceland.

Tickets are on sale now. For more information about on the 2016 VIMFF visit www.vimff.org 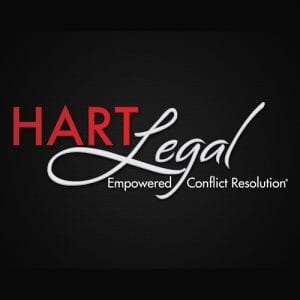 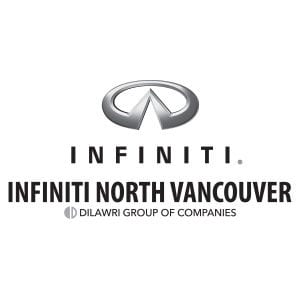 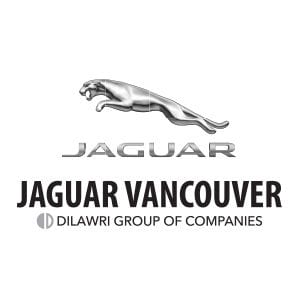